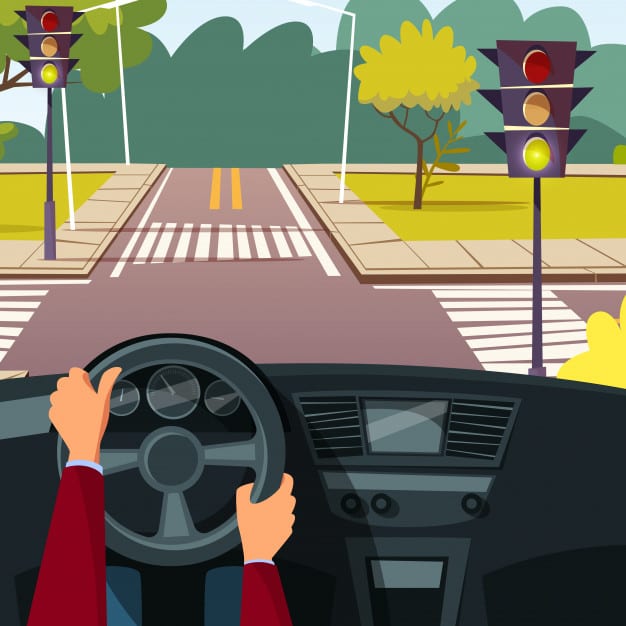 There are enough myths in this world for people to believe. The internet world has plenty of myths to enlighten you with. Since the automobile industry is vast, we have our own myths to deal with. If people ever tell you the things listed below, be certain to not believe them. Here are 8 driving myths that you may be having in your mind and need to get rid of right away!

How to sell your car in Coopers Plains Brisbane?

Men are better drivers than women

You should drive with your hands at 10 and 2

It is strange to still hear this statement since this steering position was out of fashion a long time ago. Your parents or elders will often tell you to keep your hands at 10 and 2 while driving. However, it is the most illogical advice to give. One can believe this because of the invention of airbags in the cars. Power steering is also one of the major reasons for ditching this steering position. The “nine and three” position is more sensible to follow.

Driving test examiners have to fail a certain number of people

And hence failing a driving test doesn’t mean that you aren’t good enough to drive.

People often believe that driving test examiners have to fail a certain number of people. Isn’t that the strangest thing you have heard today? However, people will accept this fact. Give it thought, which government would like to increase work for themselves?